Responding to COVID-19: Indoor masking is currently recommended (not required) –Please continue to monitor our COVID-19 page for details and updates.
Directory 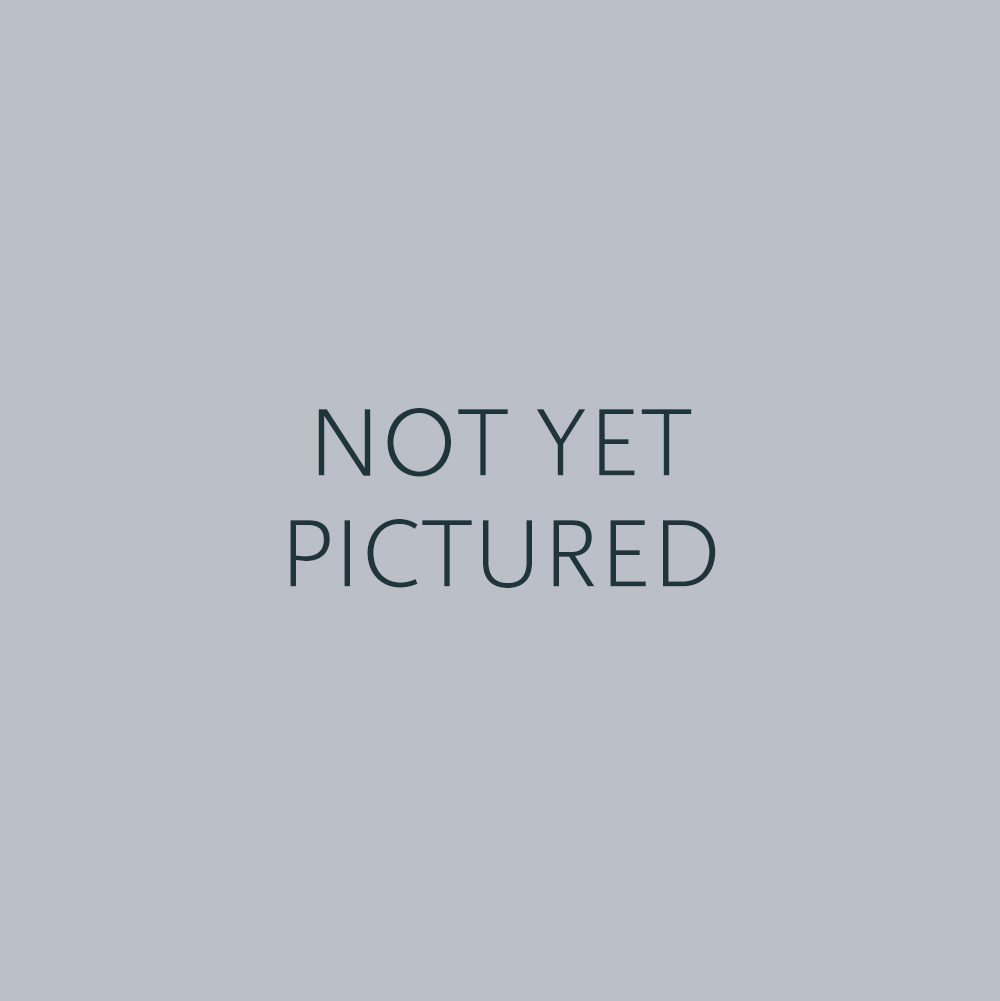 Millicent serves as both an Admissions Counselor and as an Assistant Instructor. In her counselor role, she has the privilege of introducing The Seattle School to prospective graduate school students and Allender Center participants alike. “It is such an honor and a joy to be invited into story, to discover why The Seattle School fits with our students’ desires for the world, and how their stories have shaped and guided our students to our doors.” As an instructor, she is in the classroom, wrestling with text, soul, and culture, co-facilitating learning, and ultimately discovering together something new. Prior to stepping into both roles, she served on Student Leadership as Sacred Space Facilitator while pursuing her MDiv which she received in 2021.

She is drawn to The Seattle School for its progressive, alternative, and prophetic take on theology. A Jesus-following scholar-practitioner, her research interests are from an anti-colonial hermeneutic. Millicent is interested in and passionate about theologies that are truly life-giving and working towards breaking down systems of oppression.

Millicent grew up in Hawai’i at the intersection of Christianity and Indigenous worldviews. While studying Religion at the University of Washington, she taught as a Teaching Assistant and Grader, and then as Faculty Liaison after graduating. After her roles at the University of Washington, she worked as The Director of Children’s Ministry for Seattle’s Awake Church, as both Godly Play Facilitator and Children’s Ministry Curriculum Writer, before becoming a pastoral intern.

Living with her family in Seattle, Millicent is a wife to Bradley, mama to one little one, and a dog mom to a cream French-Bo named Bailey. She is also a yoga instructor, a preschool co-op assistant teacher, an avid reader, and a planner of family adventures, local, national, and international.