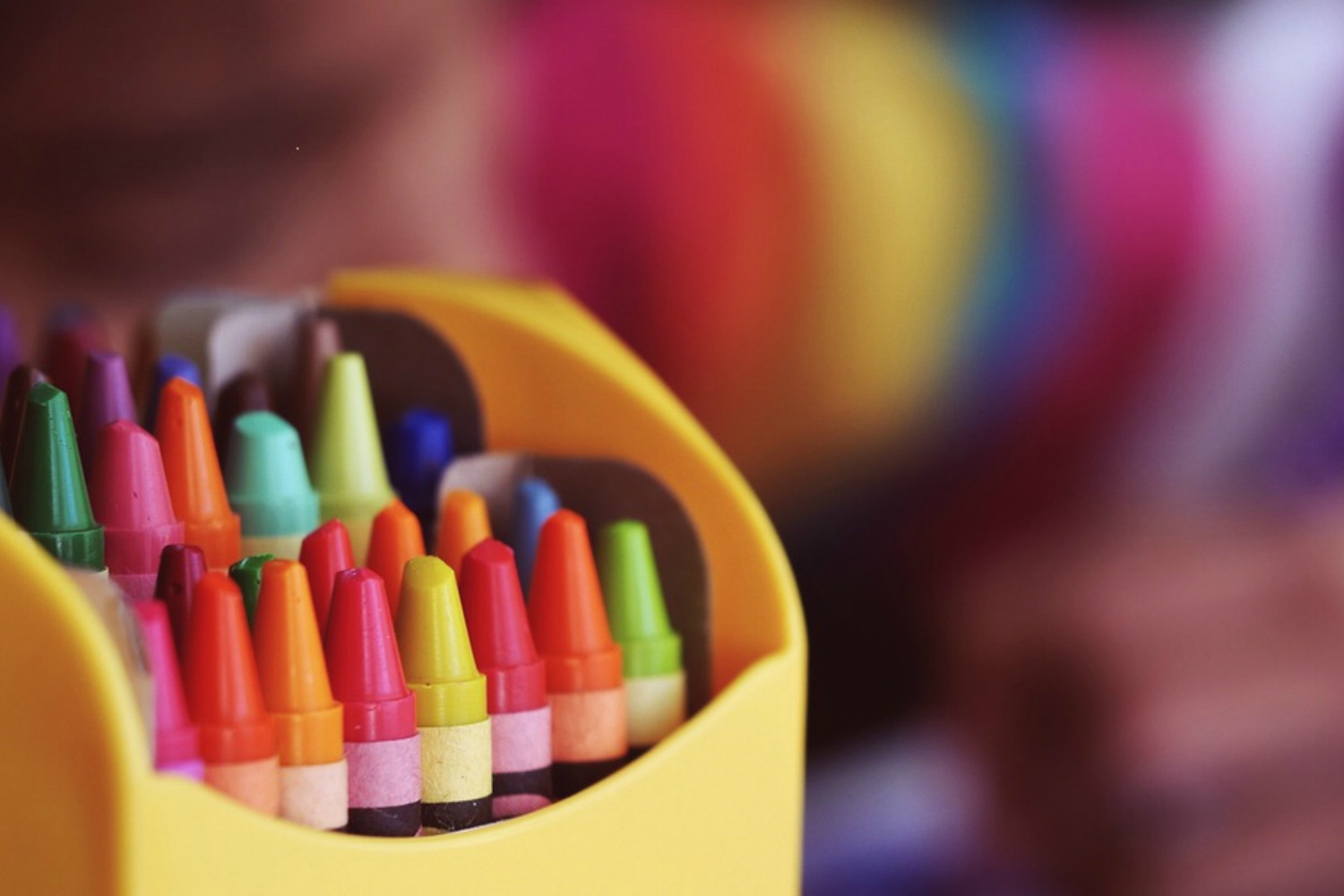 Central to our work of educating and training therapists, artists, pastors, and leaders is the crucial calling to study and tell the stories of our deepest wounds—and to help others to the same. Here, Paul Quinlivan (MA in Counseling Psychology ‘15 and MA in Theology & Culture ‘14), an Assistant Instructor at The Seattle School, writes about how his inner artist was wounded as a young boy—and how he began to reclaim the desire to create. This blog originally appeared on the Miracles in the Mundane blog.

Like many a young boy, I was prone to doodling. You know—typical stick figures of my family dog or the pretty girl who sat next to me in Mrs. Gauthier’s 2nd grade class. The craft began in the margins of my composition books while my teachers attempted to impart the finer points of grammar or mathematics. As my imagination evolved, so did my art. There were the sketches of soccer players, which transformed into beach scenes, which of course morphed into surfers on waves. I imagine I’m not the only person reading this who has found themselves mind-surfing across the page. My sketches were by no means “good” art, as if one could put value judgments on such works by an 8-year-old, but they were true creations of the heart.

A theme that consistently graced my pages was superheroes. I was obsessed—obsessed with the idea of characters who could be blessed with powers that enabled them to somehow step outside the realm of possibility and wrestle with those who threaten hope. I lived in comic books and Saturday morning cartoons, and of course my imagination created its own heroes.

One of the characters I created was a man with a square head, neatly parted comb-over Mohawk, a cape, and a giant “BM” on his chest. Contrary to what may have first graced your mind, BM stood for “Block Man,” protector of the universe. He was a hero so strong and fierce and good and moral and block-headed, literally, that all evil fled from his presence. He was my imagination’s amalgamation of all the heroes I admired.

One day I was with my father and a friend of his. This friend had a son who truly had a gift as an artist and would often draw elaborate, life-like sketches of his favorite heroes. The two men began talking about this son’s gift and how he could potentially cultivate it. I remember looking up at the two men with longing eyes and saying, “I can draw too. Look, see, I call him Block Man.” My father looked down with sadness on his face and replied, “You do not have a single artistic bone in your body.”

The horror of his remark raced through my body, mind, and soul, wounding so deep. Did he not see my sketches of Block Man? Sure they would never end up in the Louvre or even the county fair, but was that not still art? When measured against his friend’s son, I paled in comparison. I was ruined.

When we arrived home I went straight to my room and trashed all the drawings I had. Out went the heroes and beach scenes. Out went the crayons, pastels, charcoal, and the watercolor kit. I did not pick up the artist’s tools for years, and each time I did the wound still stung as if I had just heard the words. The internal message was always the same: I could not possibly be an artist.

My dad wasn’t entirely wrong. I am an athlete and always have been. Like a dancer, I create feats of art with the movement of my body and the teammates around me. But he most definitely was not right. Let me be clear: I believe my father meant me no harm, but was instead moved to speak what he believed to be a truth—I would never become a professional artist. Intent, however, does not change impact.

I know I am not alone in having a wounded artistic child inside. I know this because I am human, and being human I, like you, am a product of a long-ago broken relationship that opened the door for hurt and trauma and well-intentioned words that cut to the core. It is part of the human condition of being cast out of the presence of that which created life.

For many of us, the shame we hold stems from the culture of comparison, the pressure to live up to some impossible and invisible standard. Maybe for you, like me, it was a family member, or coach, teacher, pastor, friend, or bully. Each of us has a story of betrayal and faces that go with it.

Each of us has a story of betrayal and faces that go with it.

But each of us has also been created in order to create. The commission in the Genesis text is to “be fruitful and multiply” or, in other words, to create. When we create we begin to move closer to that which has created all, to fulfill our purpose for being and being known. For most of us, this means finding a way to embrace the woundedness of our inner artist, to share our stories of betrayal and harm with those in community who can hold the pain and help us to (re)create and to again pick up our pens, paints, cameras, or clay. My challenge for you is to tend to your wounded artist and to once again embrace the younger you that had a vibrant imagination and longing, and to allow it to run wild.

Godspeed in your recovery.

MA in Counseling Psychology and MA in Theology & Culture Alumni